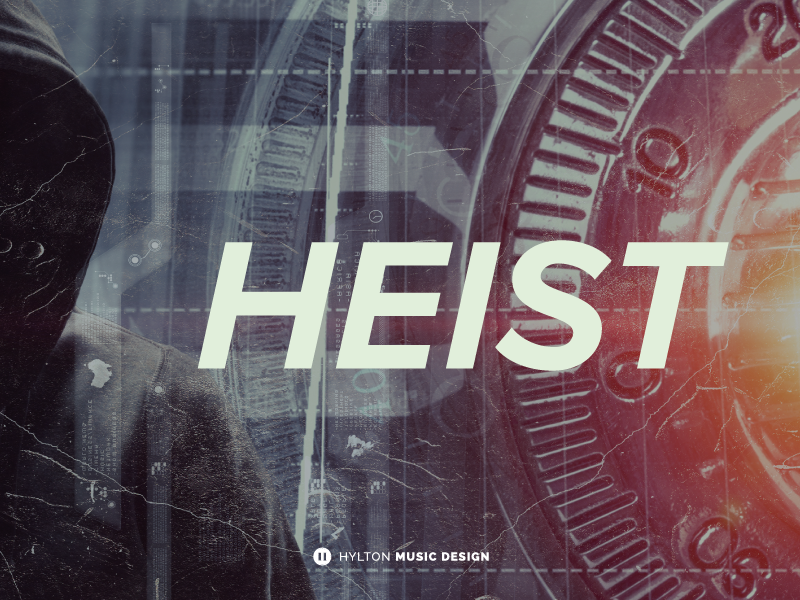 A crack team of professional thieves has just made off with a priceless haul. They have a plan that can’t fail. These smooth criminals try and beat the odds and avoid capture in this production that pays homage to the classic heist. With a unique mix of jazz and soundtrack music plucked right out of an old Hollywood caper movie, this show promises to entertain any audience with its easy-to-follow storyline and visual package.

Movement 1 sets the mood for the entire production from the very first note with music from ???. The percussion and walking bass introduction create an atmosphere of mystery as our criminal masterminds formulate and execute their plan. A low brass solo leads right into the opening hit, followed by several unison stabs from the full ensemble. A jazz-infused woodwind feature keeps things moving along as the thieves get one step closer to claiming their prize. All culminating in an exciting “push” section that is sure to get everyone’s heart pumping.

The mysterious and hauntingly beautiful version of Creep used in the ballad creates a mood of self-reflection for these criminals—and with it’s exciting and dramatic climax—it is going to be the musical highlight of your performance.

And just when our thieves thought they’d gotten away with the heist of the century, pursuit ensues in movement 3. The police are hot on their trail in this burning jazz number of a closer. With several solo opportunities for featured performers throughout and a thumping bass line, you’ll picture yourself right in the middle of a frenzied police car chase down the streets of a major city. Do the criminals get away? Do the police catch the bad guys? You decide.