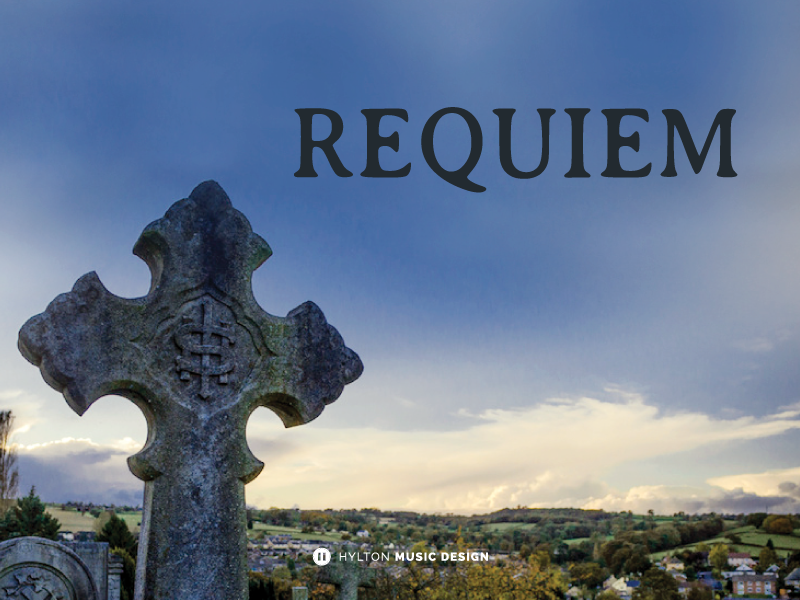 A detailed storyline show about an artist who finds his muse that uses music from Mozart's Requiem.

Set in the 1700's, the story begins with a painter bumbling around his studio with no inspiration for his work. The painter wanders off on a stroll and unexpectedly finds his muse. They dance together and the painter is finally inspired to resume his work inside the studio. All is well as the painter and muse work together in the studio but soon, the muse falls sick and cannot be cured. She dances her final dance and falls to the ground in sickness, the painter carries her away. As the Lacrimosa comes to a climax, pallbearers appear carrying a coffin. The muse is finally laid to rest. As the Dies Irae begins, the artist erupts into a rage, tearing apart his studio and all of his work with it. He then sinks into a depressed state and begins to put things back together. He's back to work and soon finishes his masterpiece, a portrait of his muse. As he celebrates the memory of his muse and the masterwork she miraculously appears in all white, floating above his studio. He looks back and they reach for each other bringing this production to a longing but triumphant end.