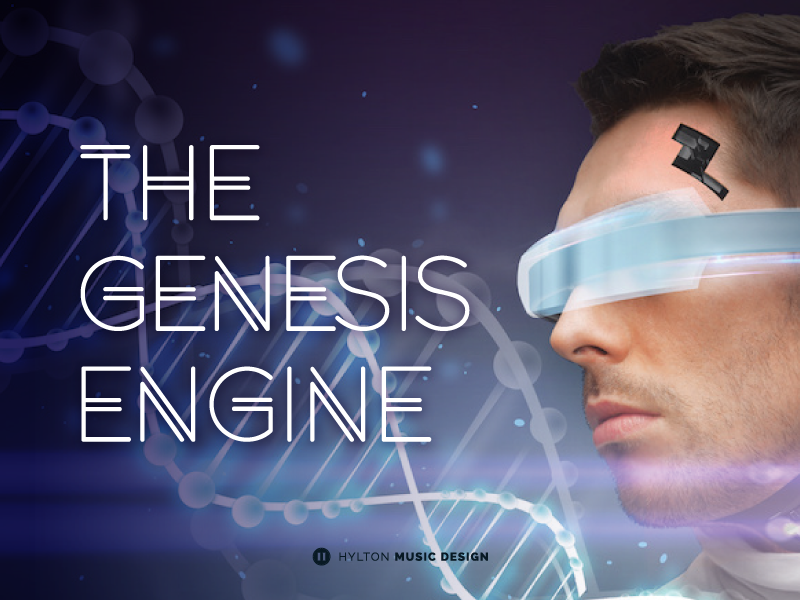 Back to Predesigned Shows
Neptune the Mystic
Someday I’ll Fly
Majikal
Memorias de mi Familia
The Trail Leading Home
The Fallen
Flux
The Long and Winding Road
A Touch of Madness
Diamonds
At First Sight
Age of Deduction
Moto Machina
Above the Stars
The Barber
True Colors
The Darkest Hour…
My Inner Demon
Heist
Game of Shadows
Conspiracy Theory
The Celestial Project
Behind the Door
Bloom
Pure Imagination
The Missing
Strings Attached
Child’s Play
Postcards from the Heartland
The Power of ONE
Wrath of Tiki
Requiem
What Will Your Verse Be?
Fantasia Espanola
Paracosm
The Genesis Engine
Illusions
Master of Invention
Tango: Hora Cero
Ronin: Wandering Warrior
#Conquer
Virtus et Honoris
Prague Rock
Pillars of Earth
Happiness is a Journey
Concert Blue
Music of the Night
The Dark Forest
Twisted

The Genesis Engine is unveiled as the answer to all the world’s problems. Hunger, Disease, Pollution, the world as we know it could be changed forever. The engine’s Artificial Intelligence begins by solving hunger, and eradicating disease only to begin changing human band members in to “genetically modified humans.” The AI continues to gain power throughout the show by way of her GMH’s, who can be donned with LED lights. The hornline splits into 2 entities by the closer and the GMH’s finally overtake the humans by force.

This show comes with a complete conceptual document outlining effect moments and prop ideas for the full production.